Shock, the Five Most Advanced Industrial 4.0 Factories in the World 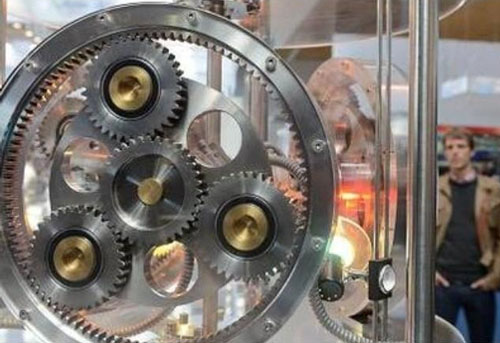 First, The Smart Factory of Germany Amberg Siemens
As the proponent of the concept of Industry 4.0, Germany is also the first country to practise a smart factory. The Siemens plant in Amberg, the eastern city of Bavaria, Germany, is an early example of a fully automated, Internet-based smart factory developed by the German government, corporations, universities and research institutes.
An area of 100,000 square meters of factory buildings, only 1,000 employees, nearly a thousand manufacturing units only through the Internet to contact, most of the equipment in the absence of manpower operation of the selection and assembly. The most amazing is that in the Amberg plant, about 15 out of every 1,000,000 products, the reliability is up to 99% and traceability is up to 100%. Such a smart factory can make the product fully automated produced, can be called the model of smart factories! 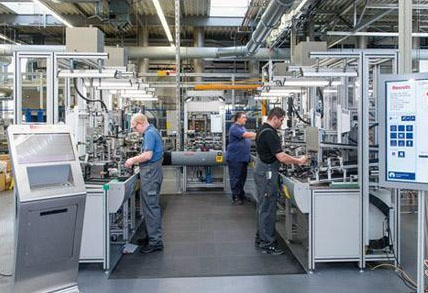 Second, Humboldt Factory in Germany Bosch
As the world's largest supplier of automotive technology, Bosch's brake system (ABS & ESP) has considerable market share. The Bosch Humboldt factory, represented by Bosch's Smart Factory, the unique of its production line is that it has a unique RFID tag which can automatically "speak" to points along the route. Every time after a production link, the reader will automatically read the relevant information, feedback to the control center for appropriate treatment, thereby enhancing the overall production efficiency.

The RF code system introduced at the Humboldt plant requires hundreds of thousands of Euros, but the cost savings of tens of millions of Euros were realized thanks to a 30% reduction in inventories and a 10% increase in production efficiency. Separate radio frequency codes bring low-cost, efficient returns to more than 20 production lines at Bosch's facilities. And this technology that allows every part to talk is also an important manifestation of a smart factory. 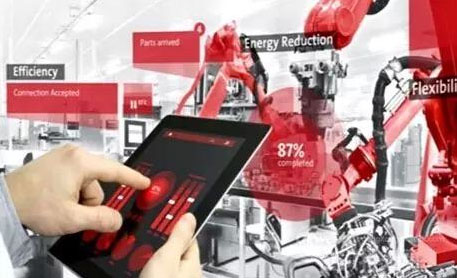 Third, Kaiserslautern Plant of Germany's BASF Chemical Group
Again due to the use of radio frequency codes, the traditional chemical giant BASF is going further in this regard. Shampoo and hand sanitizer from BASF's pilot smart factory in Kaiserslautern have been fully automated. With the release of the online test order, the RFID tag attached to the empty hand sanitizer bottle on its production line automatically communicates with the production machine to tell the latter what soap, fragrance, cap color and markings it needs.

In such a pipeline, each bottle of hand sanitizer may be completely different from the next bottle on the conveyor belt. The experiment relies on wireless networks where machines and products perform all communications over the wireless network. The only manual input required is a sample order. Although an experiment, this kind of direct order-to-factory operation from a customer is enough to give the smart factory an alternative approach to development. 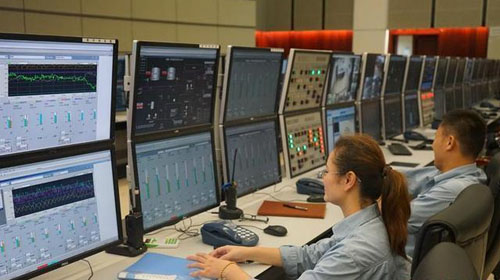 Fourth, Sinopec Jiujiang Petrochemical Smart Factory
Under the trend of industry 4.0, China is not completely idle in this respect either. Jiujiang Petrochemical as China's first smart factory pilot, in order to achieve requirements of visualization, real-time, intelligent on production and management, cooperates with Huawei strategically, in information and communication, production collaboration, intelligent management and other fields to carry out extensive cooperation to jointly create World-class intelligent factory infrastructure.

Based on the technical strength of Huawei in terms of communications and data information, the company completed the layout of LTE wireless broadband networks, dispatching systems, video conferencing systems, video surveillance systems, storage and inspection terminals in the factory. Although the factory has not yet reached the operational standards of smart factories required by Industry 4.0, in the future, relying on Huawei's technological superiority in big data and cloud computing, Jiujiang Petrochemical will build a cloud data center for virtualization and cloud computing and other IT intelligent management, to further save energy consumption rate, improve resource utilization, to achieve more intelligent operations. 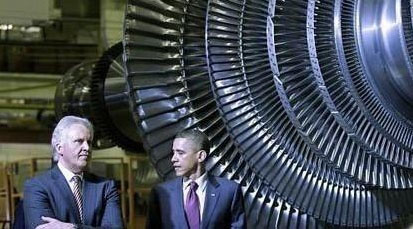 But the difference between the two is that as the United States leads the world in software and Internet economy, the United States places more emphasis on promoting a new round of industrial revolution in software services and hopes to activate the traditional industries via the Internet and maintain its long-term competitiveness in the manufacturing industry. Germany's thriving in manufacturing industry, the development of smart factories has become the best choice for Germany.